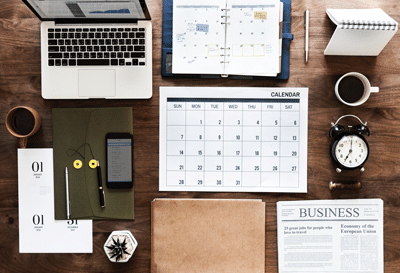 As part of the Declaration on open and transparent government the New Zealand Government has recently approved the “Principles for Managing Data and Information held by NZ Government”. These principles are all about making data open and accessible to the public, and commit agencies to actively release high value public data. The concept is to share government data and information, so that new uses can be made of them. Examples include large data sets held by GNS, LINZ and MED that could be combined to open up use of mineral assets.

Trish O’Kane and Clare Somerville jointly presented on aspects of the “Open Data” initiative including:

Back to Events
NZ Computer Society Presentation on Open Data What? Where ? How?

Hooking up SAS and Excel seminar

Get in Touch About This Job

Pop your contact details in the boxes provided and we will be in touch with you shortly to discuss your enquiry.

Book the Applying Agile to Analytics and BI Seminar